Several containers loaded with luxury cars, mostly BMW, collapsed on board of container ship MAERSK LIMA, berthed at APM Terminal 4, Buenos Aires, Argentina, in the morning May 23. Cars were smashed, losses estimated to be some hundreds of thousands USD. Terminal already issued a statement denying its’ alleged faults – containers on board of MAERSK LIMA were destabilized during ship’s sailing from Paranagua Brazil to Buenos Aires, the ship experienced rough weather while crossing Rio Grande Do Sul. MAERSK LIMA arrived at Buenos Aires on May 19, in the morning May 25 she was still in Buenos Aires.
Container ship MAERSK LIMA, IMO 9526875, dwt 106043, capacity 7450 TEU, built 2011, flag HK, manager Maersk Line. 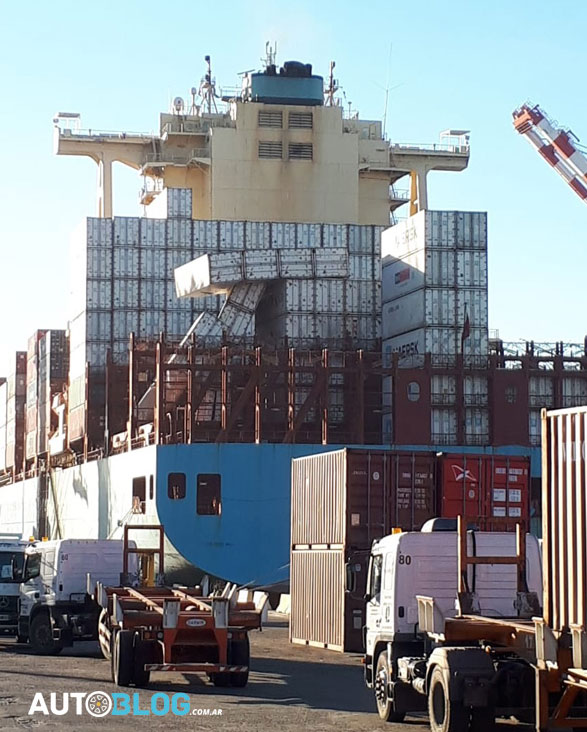 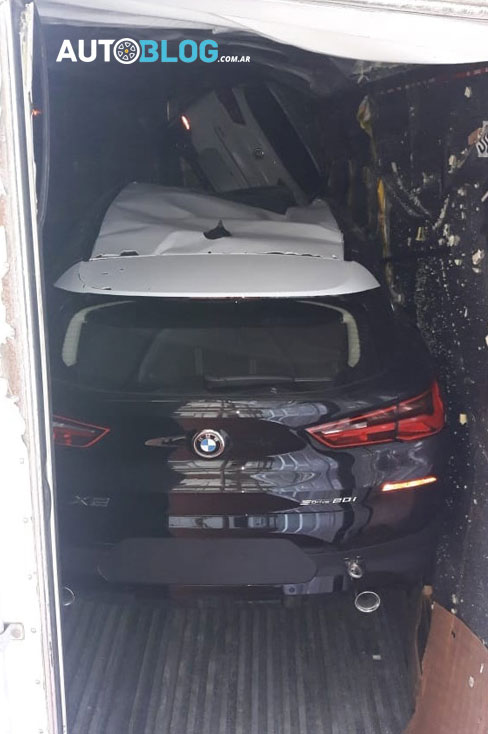 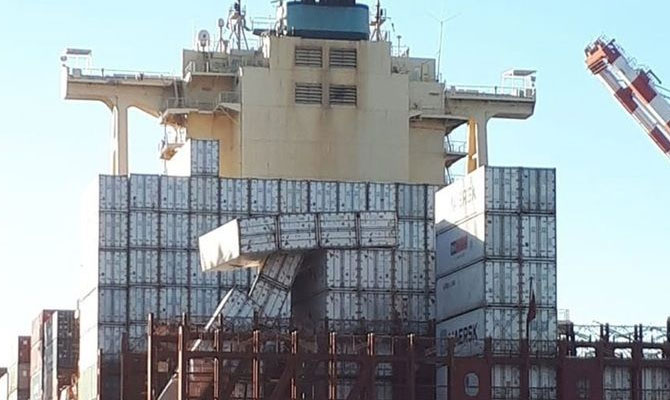