I’ve been invited to participate in a tour around several sites developing under EASTERN ECONOMIC CORRIDOR (EEC) Project on Jan 16-17, organized by Government Public Relations Department Thailand. Journalists were to visit, among other sites, Sattahip Commercial Port, U-Tapao International Airport, and Bali Hai ferry pier in famous resort city of Pattaya.
It was quite an opportunity to visit sites, potentially very interesting for shipping, so I gratefully accepted invitation, and took the tour.
What’s EASTERN ECONOMIC CORRIDOR (EEC) Project, in the first place?
The Eastern Economic Corridor (EEC) Development Plan under scheme of Thailand 4.0 aiming to revitalise and enhancing of the well-known Eastern Seaboard Development Program that had supported Thailand as a powerhou    se for industrial production in Thailand for over 30 years. Under this initiative, the Eastern Economic Corridor Office of Thailand (the EECO) has been assigned to drive the country’s investment in up-lifting innovation and advanced technology for the future generation. The EEC Development Plan will lead a significant development and transformation of Thailand’s investment in physical and social infrastructure in the area. The EEC project will, initially, be focused in 3 eastern provinces namely Chachoengsao, Chonburi and Rayong.
https://www.eeco.or.th

Sattahip initially was, and still is, Naval Base, with 3 front piers being Naval only. Port and Project in general, are managed by Navy Command (including Project financing), with plans, later, to hand over civil facilities management to private companies.
The Sattahip Commercial Port Development Plan embraces 13 Projects, of which most interesting seem to be the Projects of constructing ferry and cruise ships piers and terminals, in conjunction with the construction of high-speed train, connecting 3 airports – Suvarnabhumi, Don Muang, and U-Tapao former Air Force Base near Sattahip and Pattaya.

There will be two ferry piers at Sattahip, and passenger terminal. Deep-water pier which is handling tankers now, will be converted into passenger pier to receive cruise ships, a special short-cut highway will be built to connect pier directly to national highways and high-speed train.

Depth at cargo handling piers No. 4 and 5 will be deepened from present 9.5 meters to 11-14 meters. Piers will be handling mostly multipurpose geared cargo ships, no gantry cranes planned, because overall, that cargo handling section of Sattahip is mostly, auxiliary, the core of the project being ferry and cruise piers and terminals.

Ro-ro and passenger ferries are to connect Sattahip with three destination, all three being most popular resort areas: Koh Samui and Hua Hin along southwest and west coast of Gulf of Siam, and famous Trat Province islands – Koh Chang, Koh Kood, Koh Mak. With high-speed train, U-Tapao Airport fully operative, and ferries capable of transporting cars, buses and vehicles, it will be a tremendous achievement, solving, in the foreseen future, the transportation problems of tourists going to those resorts. As of now, it’s rather bothersome, time and efforts consuming undertaking, any time, peak season or doldrums, simply because transportation facilities are limited, it’s either bus, or in case of Koh Samui, flight option.
There’s operating ferry line between Pattaya (Bali Hai Pier) and Hua Hin, but it’s mostly, auxiliary, it’s not a major connection line.
Sattahip Commercial Port Development Project is to be completed by 2022.

U-Tapao Airport is to be quite an important part of the whole EEC Plan, it’s already operative and developing fast, with construction works all around. As of now, there’s only one commercial flight to U-Tapao, the rest being tourists charter flights, but that will change soon, especially when Sattahip ferries lines will become operative. U-Tapao will unburden passengers flows in main Thailand Airport Suvarnabhumi, and secondary Airport in Bangkok, Don Muang, by taking on part of tourists heading for Pattaya, Hua Hin, Koh Samui and Trat Islands.

P.S. It is strange though, why nobody, nowhere, either in Thailand or in other coastal States, seem to be worried, or merely giving a thought, to looming disaster, in form of drastic CO2 emission global cut, to come in force Jan 1 2020.
I hope I’ll visit Thailand Ministry of Transport sometime during this year, in an attempt to find out, whether they are giving due consideration to this very serious threat. The majority of global shipping is at loss, there are no calculations, no studies at all, to figure out, how badly will shipping be affected by, generally, the enforced necessity of switching to refined fuel. It’s the question of fuel cost, and it’s the question of refined fuel availability. If Thailand is to pursue new standards in full, how bad will it affect shipping and, inevitably, country economy? And if the threat is real (which I’m sure it is), are there any contingency plans?
Everywhere, it seems, it’s business as usual, with projects under way, and usual business activities. Potentially disastrous Green Agenda of the UN, meanwhile, is gathering way. It’s already undermining global economy, with absolutely unknown, not studied, consequences, in a very near future. 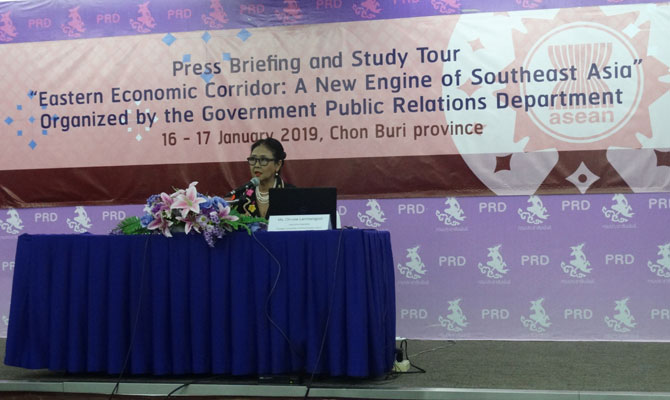 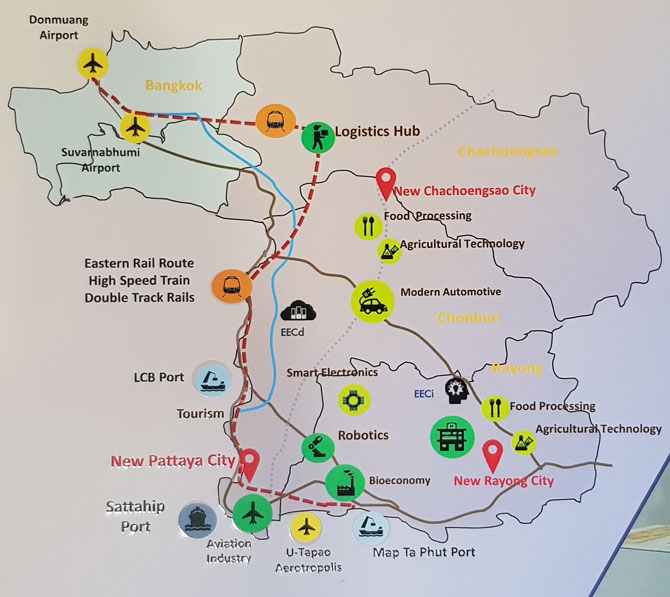 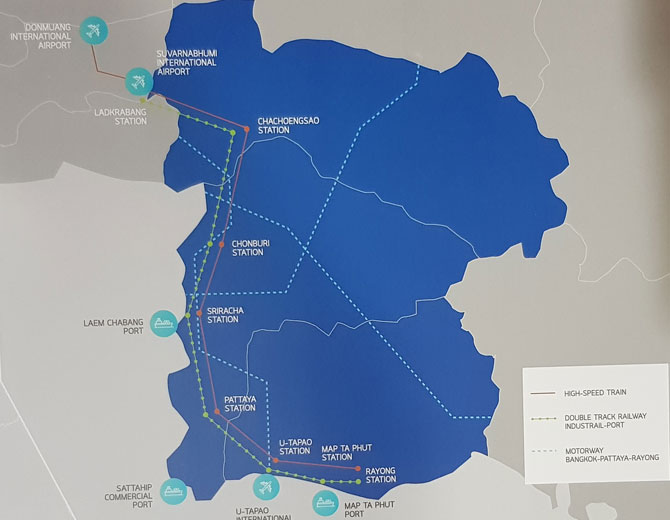 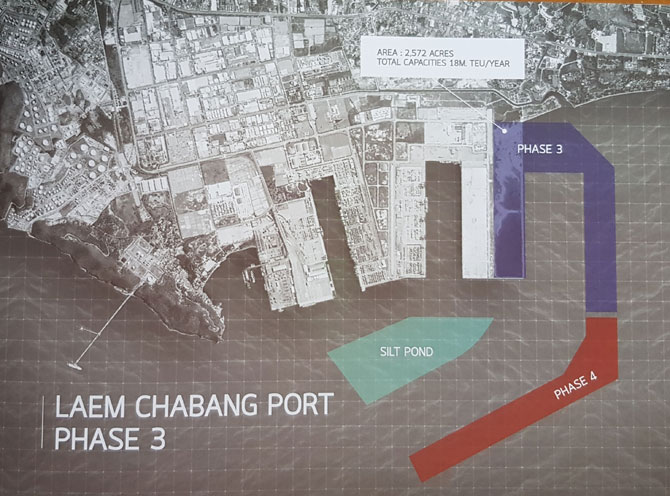 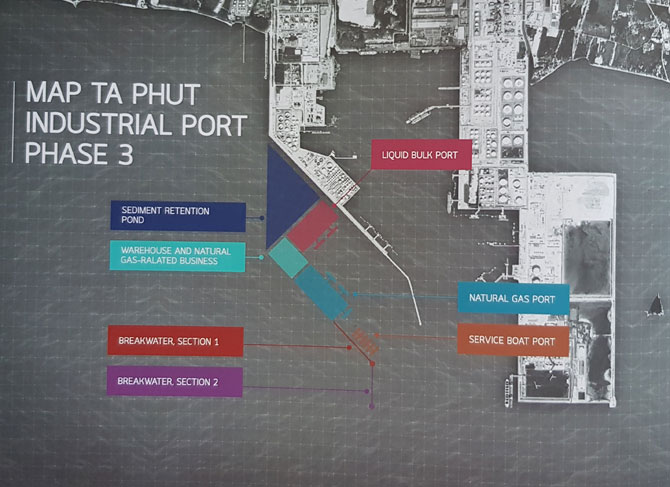 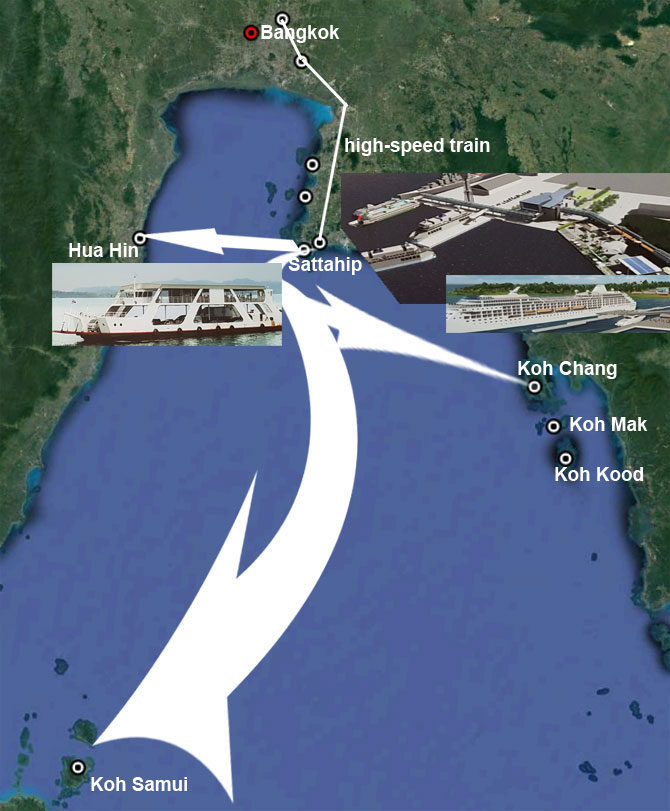 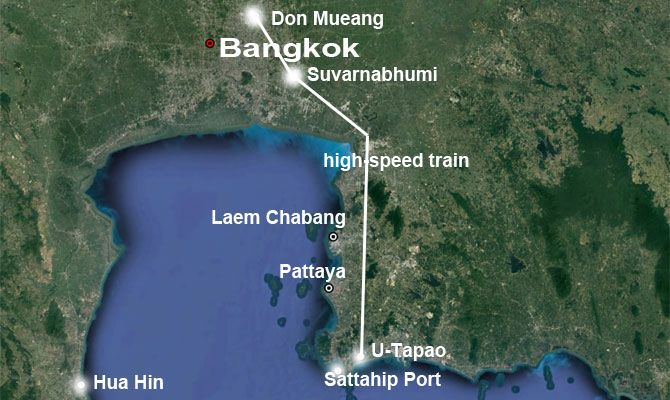 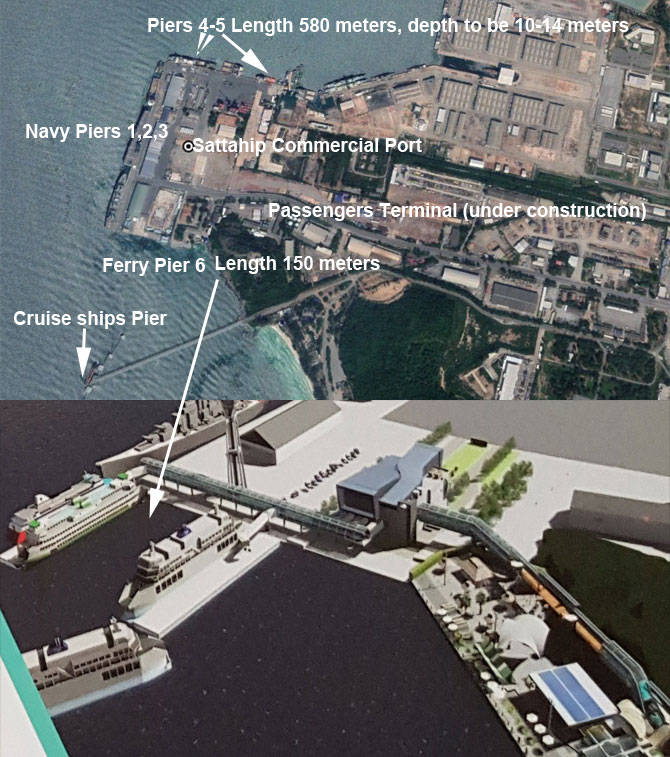 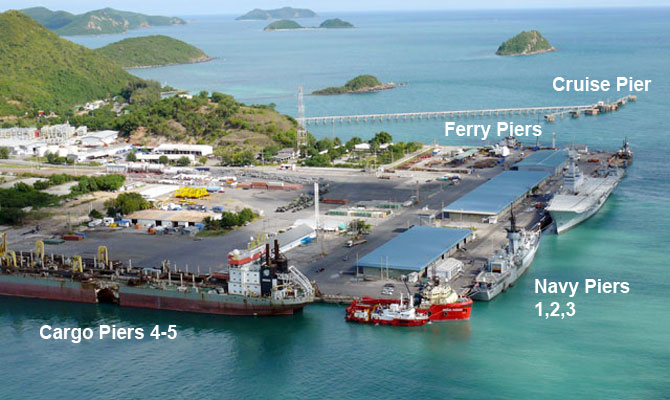 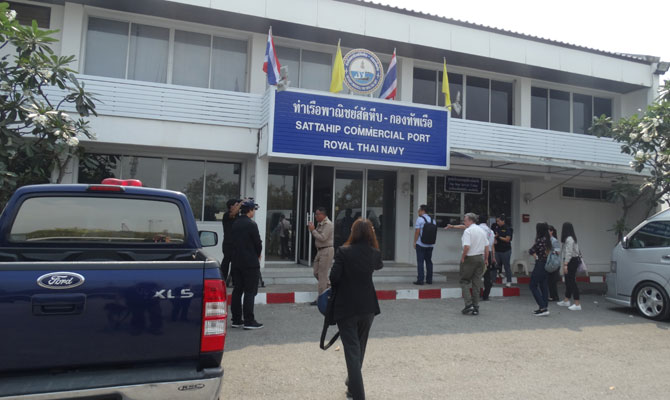 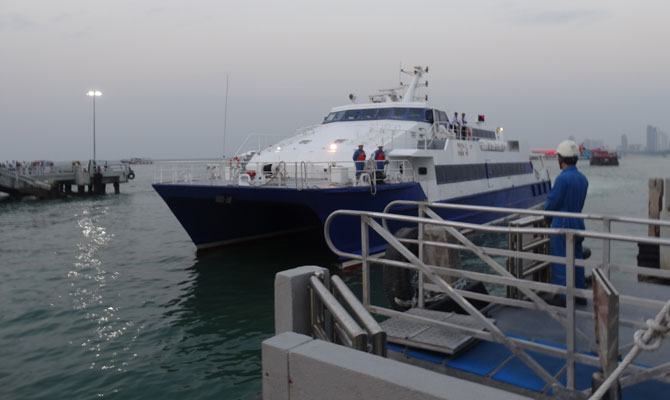 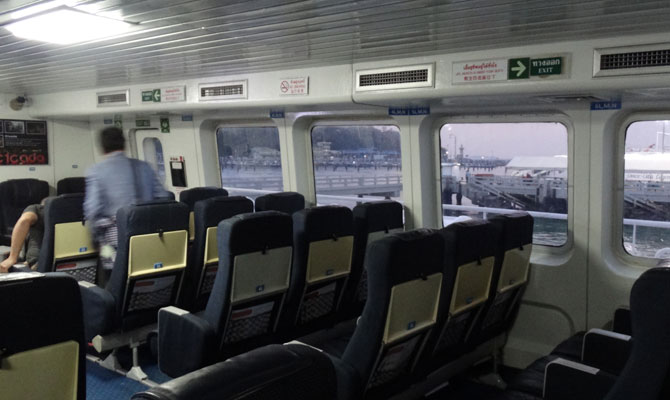 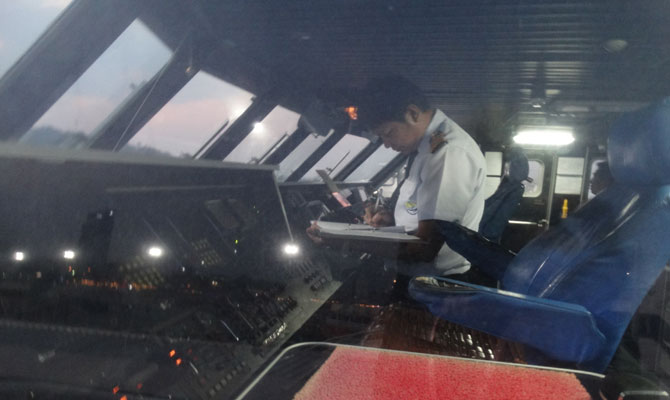 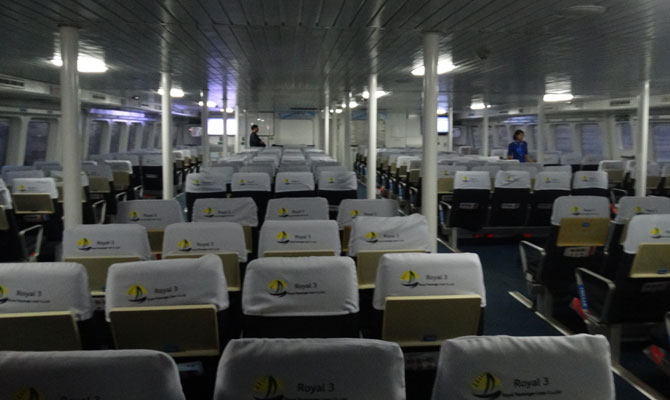 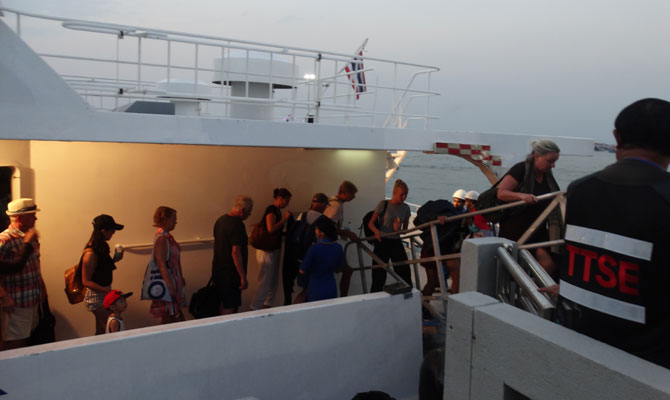 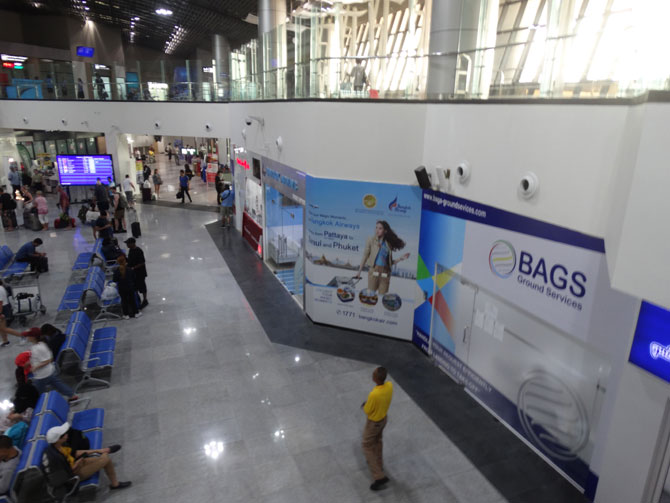 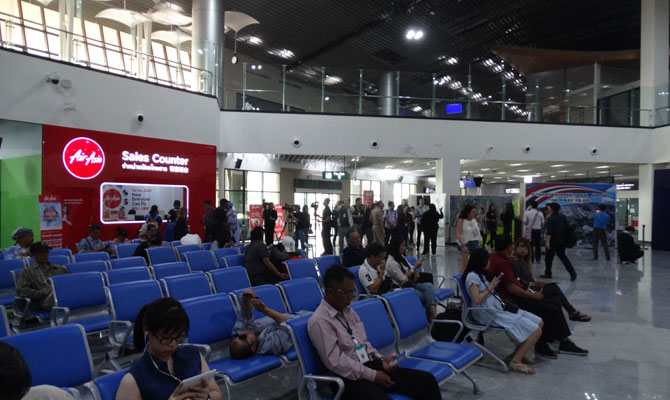 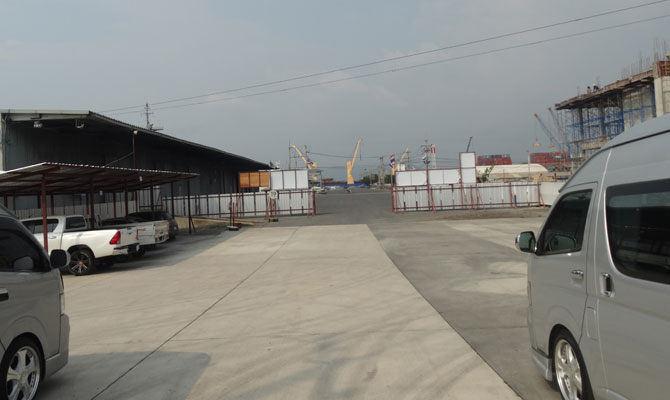 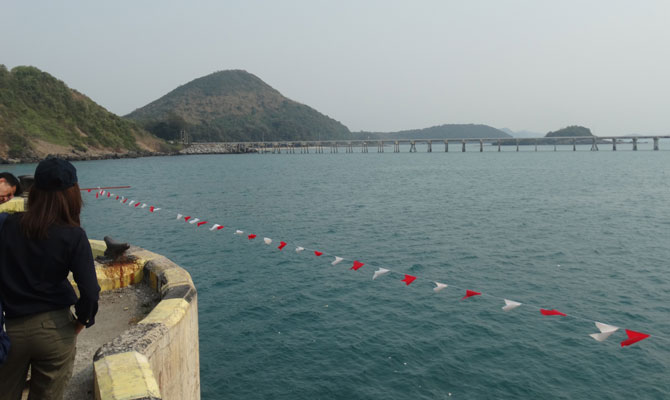 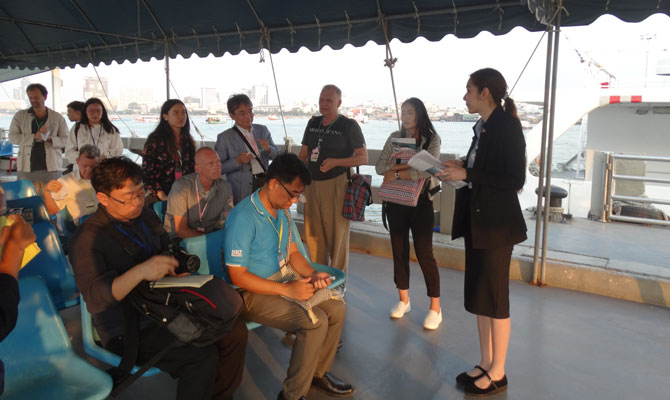 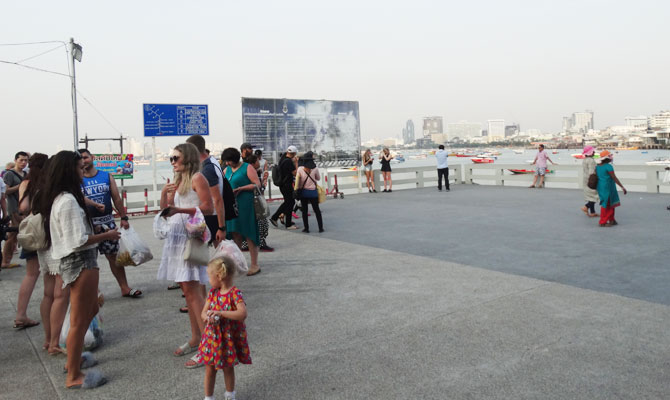